BEJO is a leading agricultural company located in Mexico. Bejo's activities date back to 1993, when its sister company Bejo Seeds, Inc., based in the United States, began testing its products in Mexico. A year later, it established itself there, where it dedicated itself to gathering national market information so that breeders could work on the needs of local farmers in BEJO's vegetable breeding programmes as well as to follow up on the adaptation trials of its vegetable varieties under the different climates, seasons and regions in this country.

By the year 2000, the demand for its products by farmers was such that, seeing the opportunity to develop the brand, Bejo Mexico SA was created. Since then, Bejo has been increasing its national presence with Queré'taro and a branch in Puebla, gateway to the markets in the south and southeast of the country. 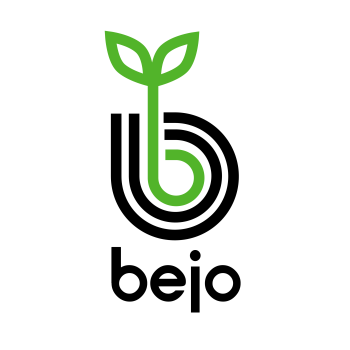